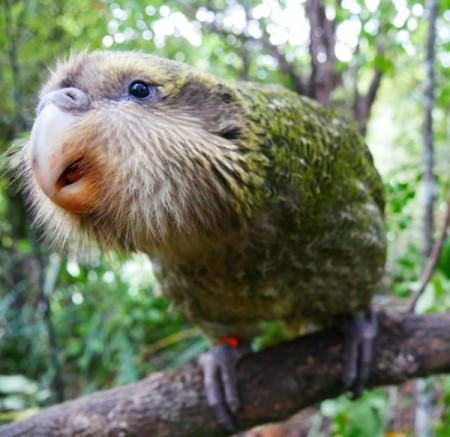 The Department of Conservation's Kākāpō Recovery Programme has just had its most successful breeding season ever, with 72 chicks added to the population of this critically endangered species. Jinty MacTavish has been a ranger on Whenua Hou / Codfish Island since January, experiencing first hand the highs and lows of the many journeys from Kākāpō egg to adulthood. She will share with us some stories of the season, and tell us what it's like to live on board one of Aotearoa's most captivating ecological life-rafts.