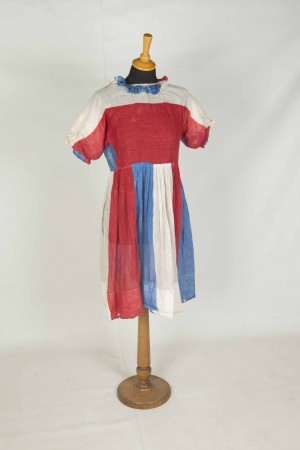 As we commemorate Anzac Day 2019 I am reflecting on North Otago a century ago. By 1919 the war was finally over. The Armistice had been agreed to toward the end of 1918 and by 1919 those who had served were returning home.

Those who returned had to re-adjust to civilian life and face the challenges that came from physical and mental injuries sustained in war. Just under 10% of New Zealand’s population had served, so practically every family and workplace was effected. The newspapers for 1919 include discussions of government schemes for returned servicemen such as bursaries to attend university and allocating land for returned servicemen to farm. Sadly the news from that time also covers suicides and reports of men struggling with their mental health when they returned. In 1916 returned servicemen formed the R.S.A (then New Zealand Returned Soldiers’ Association, now The Royal New Zealand Returned and Services Association). A North Otago branch was subsequently formed. This group provided support in many ways.

People continued to grieve for the fallen. North Otago’s unique memorial, the Memorial Oaks scheme, was dedicated by Lord Jellicoe in September 1919. People wrote to the organisers of the scheme to request that a tree be planted in memory of someone who served. Hundreds of oak trees were planted across North Otago and many stand today. Across the district work began on other war memorials, most were dedicated in the 1920s. The memorial on Thames Street was unveiled on Anzac Day 1926.

The community also wanted to celebrate peace. The Armistice was not the official end of World War One. That came when the Peace Treaty was signed on June 28 1919. Peace celebrations were held in across the country in July 1919. The dress pictured above was worn during the Peace Day festivities in Oamaru. It was probably worn by Alice Robinson Garrow (1905-1963) or her sister Grace Gordon Garrow (1906 -1993).

Later this year we will be sharing some historic photographs from our archive that show how our district celebrated peace in 1918 and 1919. A century on this Anzac Day I will be reflecting on how precious peace is.