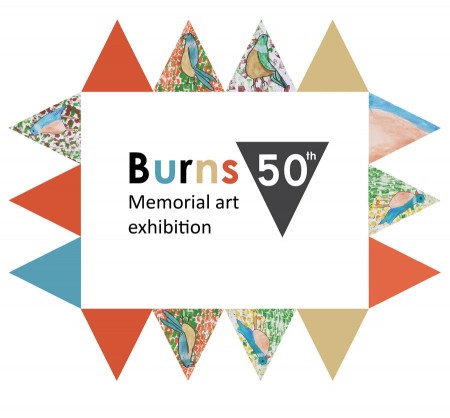 The exhibition began in 1970 and is named after Mr George Burns (1903-1970). George Burns (CMG) was the eldest son of a well known North Otago family. He always had a flair for journalism and began his career as a teenager at the North Otago Times and Oamaru Mail cycling around Oamaru collecting local interest stories. Burns moved to Christchurch in 1923 to join The Star and Lyttelton Times as a reporter.

Burns was a well-respected journalist. He won a Good Journalism Award for his coverage of the 1928 Murchison earthquake before going on to become a Parliamentary reporter in 1930. He was appointed sub-editor at The Christchurch Star-Sun in 1935. In 1945, after two years as assistant editor, he became the youngest newspaper editor in New Zealand. George Burns was also New Zealand’s first Fulbright Scholar, winning this scholarship to tour extensively overseas.

Burns was awarded the CMG (Commander of St Michael and St George), which was presented to him at Buckingham Palace in 1965. He was often asked to speak about art for young people and his family believe that this annual art exhibition would have been of great joy to him.