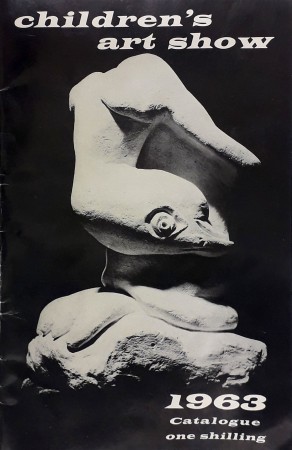 George Burns whom the Burns Memorial Art Exhibition is named after was previously involved with another exhibition called the Children’s Art Show in the 1960s. It toured around the South Island and was sponsored by the Christchurch Star where George Burns was editor. The exhibition was organized by members of the Art and Crafts Branch of the Department of Education.

Foreword from 1963 catalogue by George Burns

“In a world where modern art -much of which defies interpretation-is receiving increasing prominence, an exhibition of painting by young people on the threshold of life is refreshingly different...

...We feel that through this exhibition young people are making full use of an opportunity to gain an appreciation of art to enrich their later lives, although most know they will never become another Goya or Rembrandt.”

From this 1963 catalogue I can see that it was a large diverse exhibition with the following categories on display: Painting, clay, papier mache, plaster, cut paper, fabric printing, weaving, needlework, wood, metal, stone, stabile, mobiles and large panels.

Work was selected for the exhibition by selections panels from the Arts and Craft Branch members from the South Island Education Board district and by senior pupils from Christchurch secondary schools.  Exhibitors were children aged 5-18 years.

Some local names in the 1963 exhibition include;

Two of these names are familiar to me. One went on to be Artist Ewan McDougall. And of course, W. Smith was the Director of the Forrester Gallery for many years. Warwick also remembers hanging this exhibition when it was in Oamaru. It was held in the in the building where the Waitaki Museum is now. 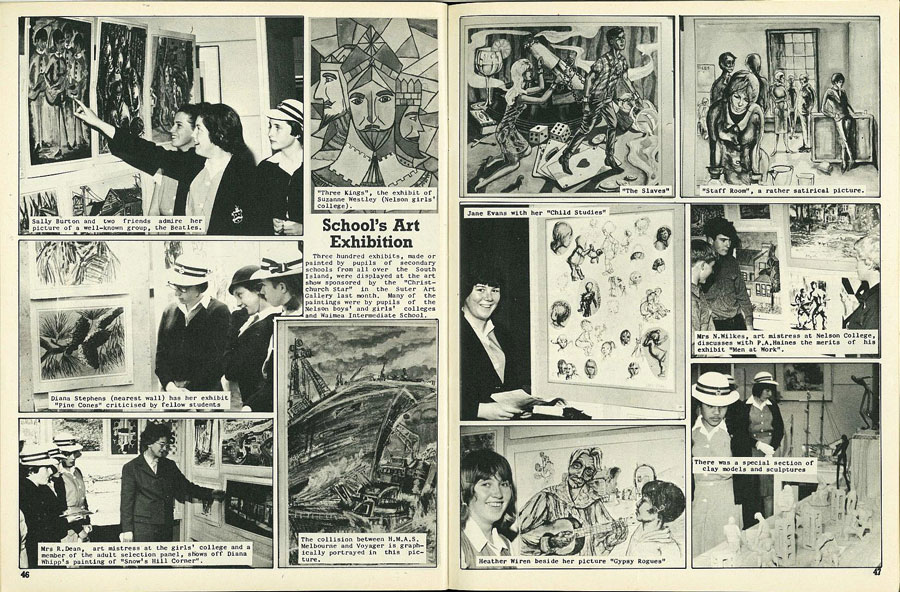 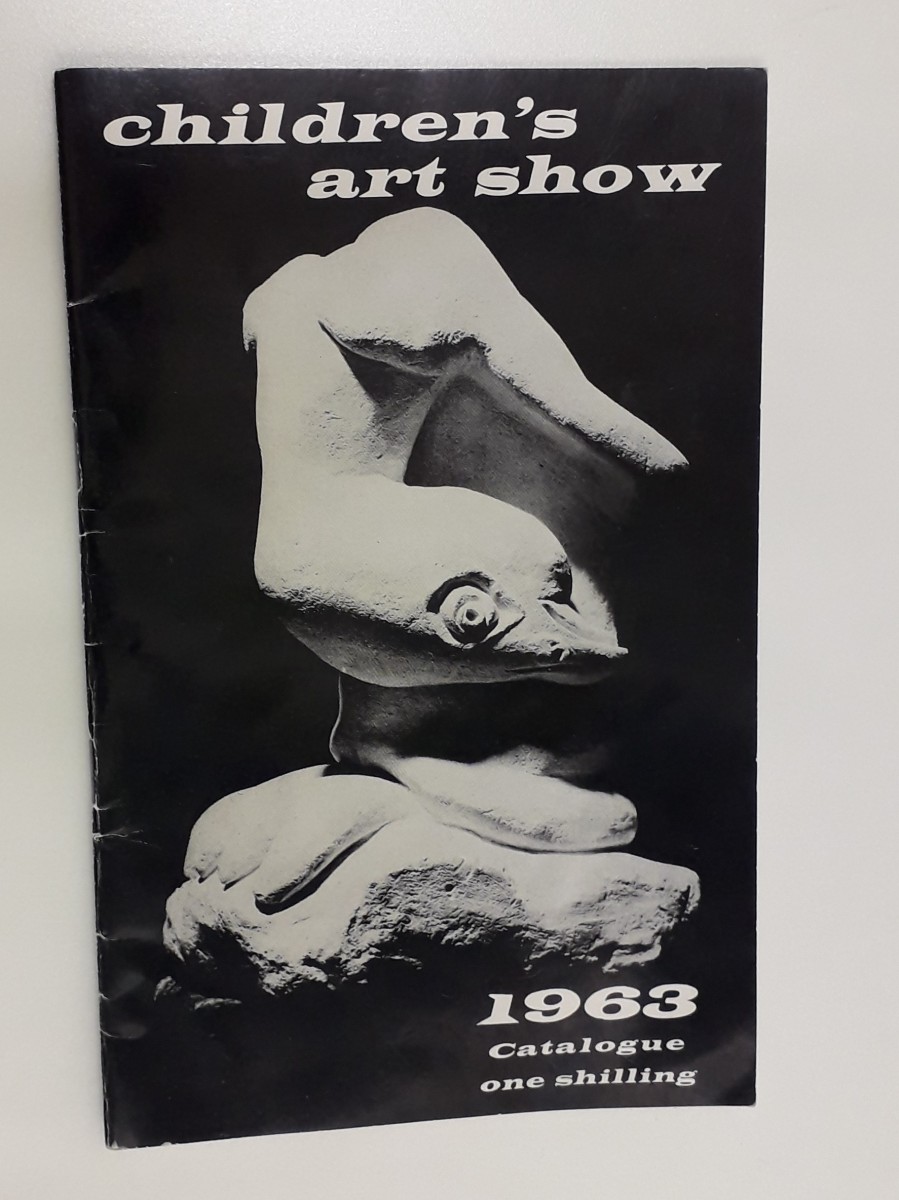 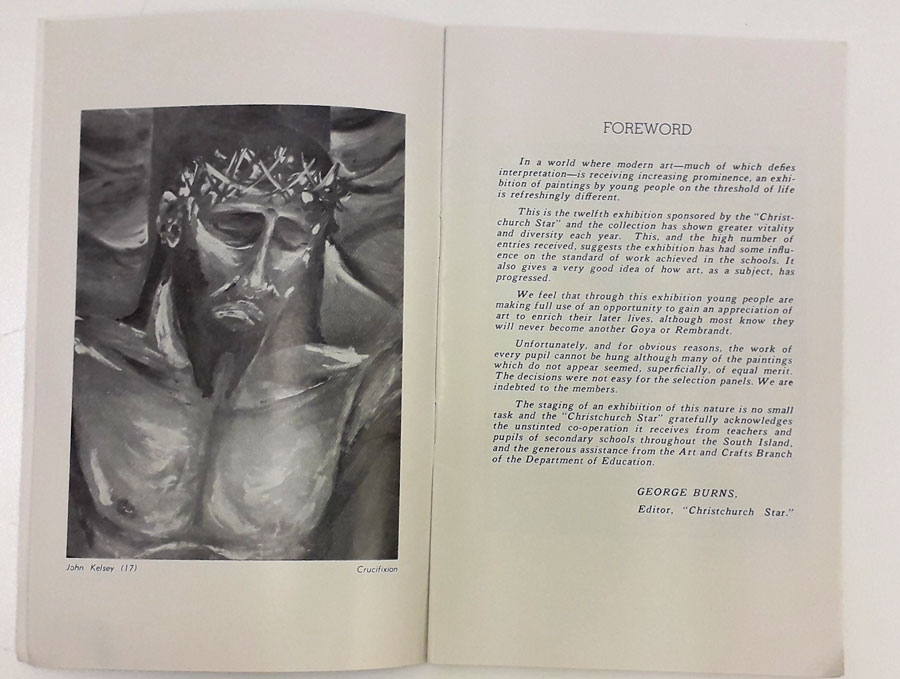 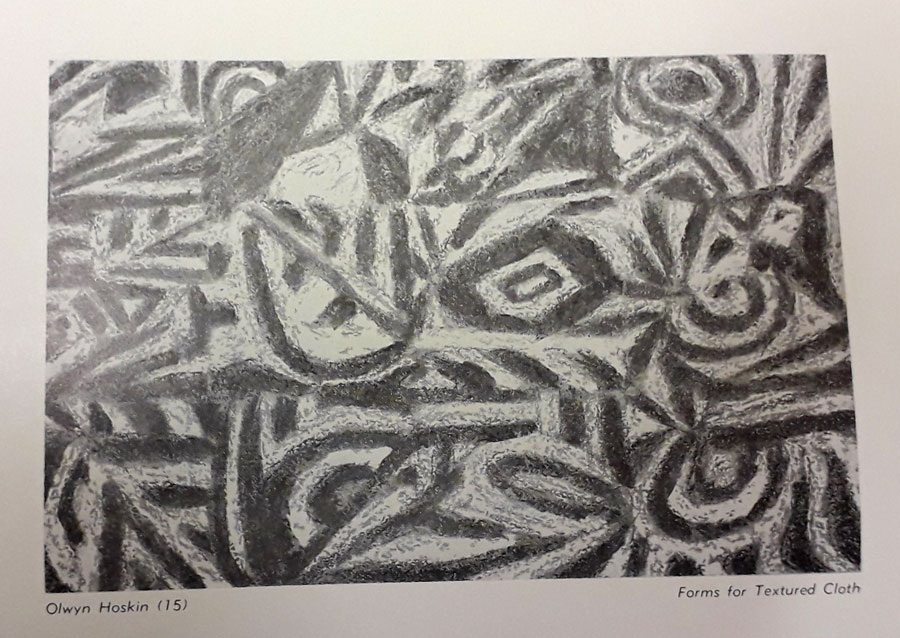 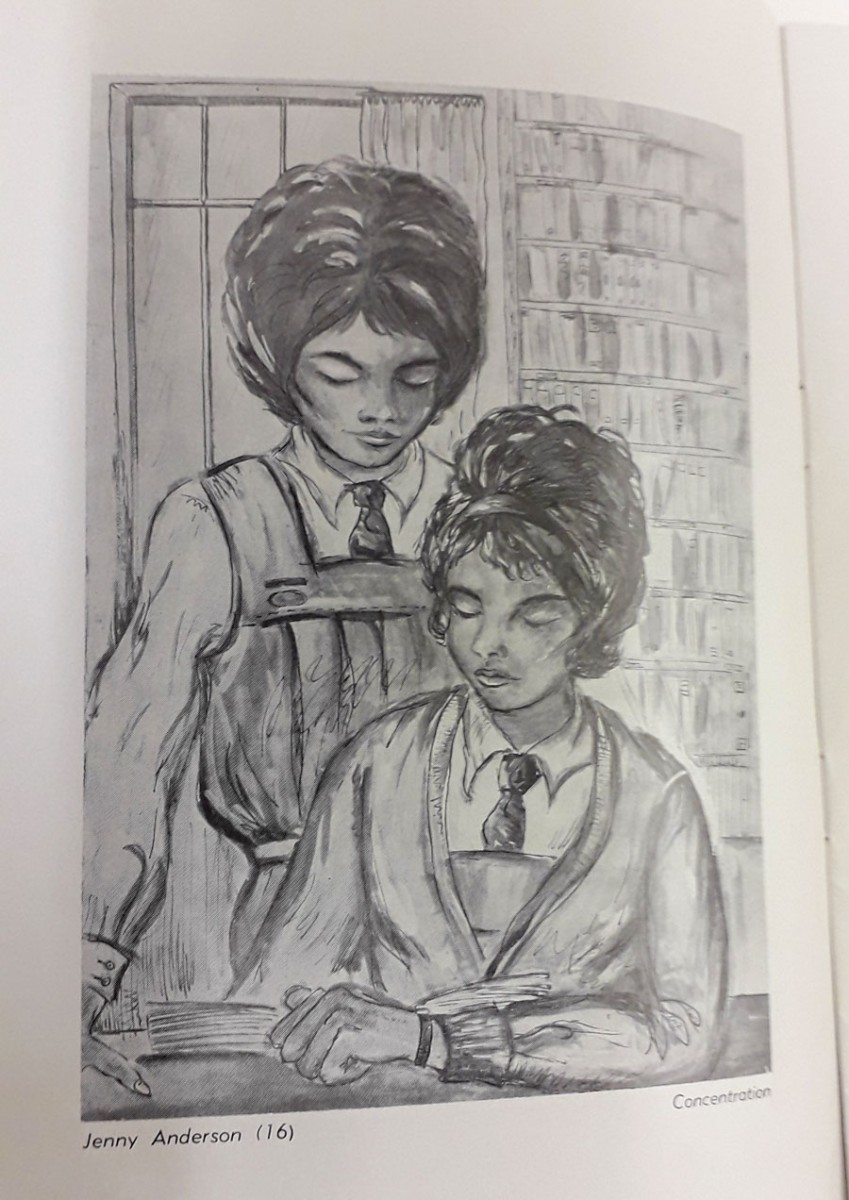 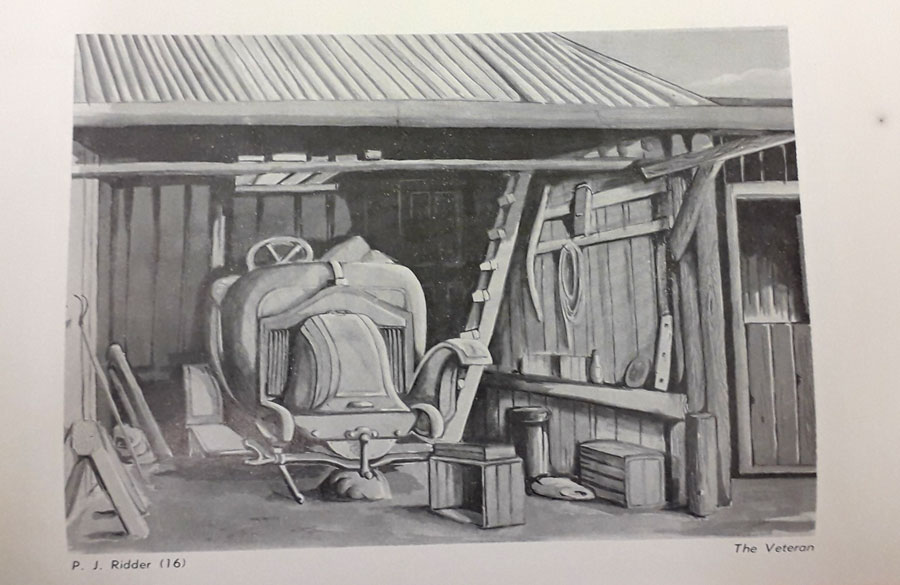 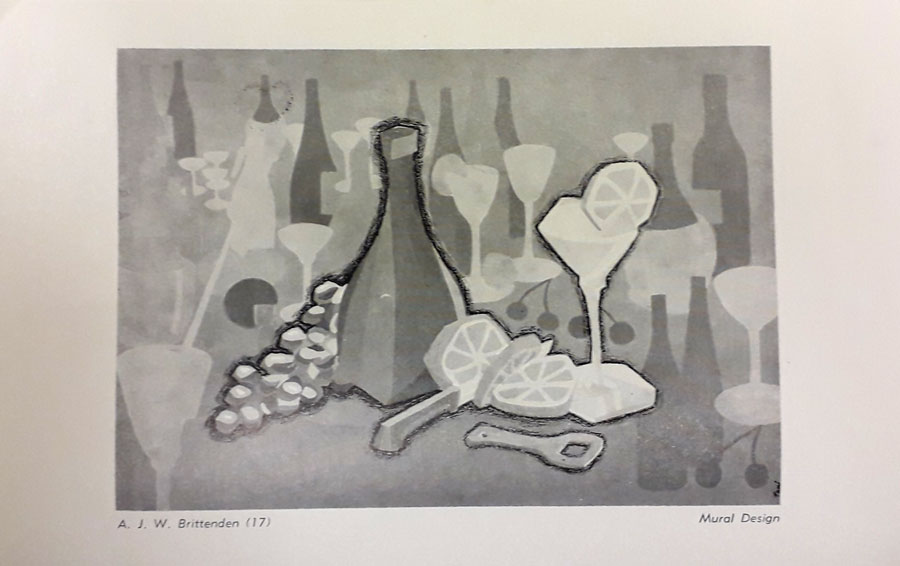 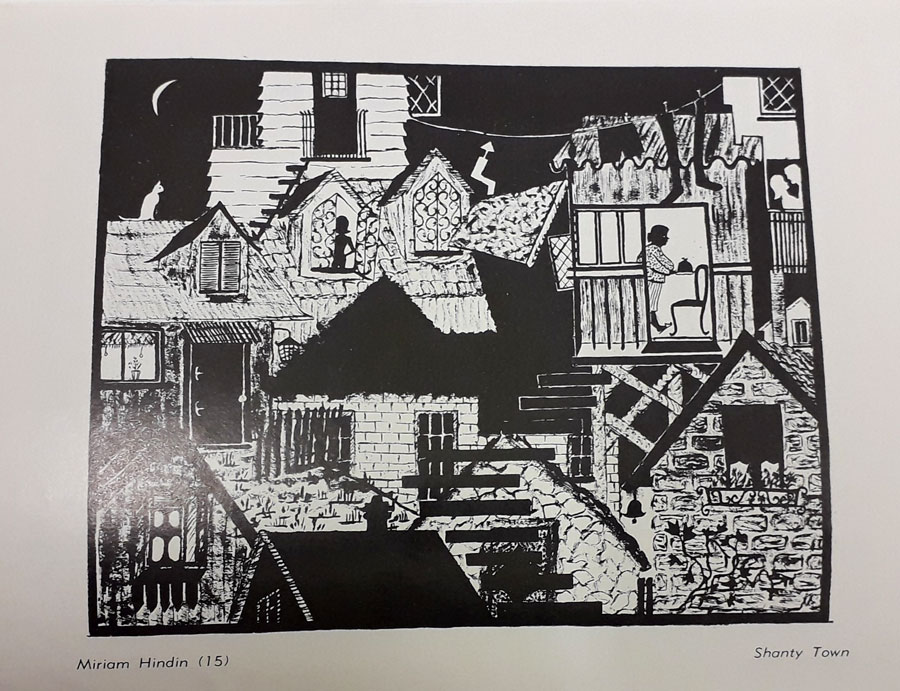